Create an Account - Increase your productivity, customize your experience, and engage in information you care about.

People are finding a dash more of what they are looking for in Fuquay-Varina!


Fuquay-Varina is thriving. The community that once was built on tobacco and farming is now one of the fastest growing towns in the State of North Carolina. Fuquay-Varina's rich history provides roots that grow deep and wide, yet her branches welcome newcomers from all corners of the globe. Proximity to employment centers, a rich quality of life and a small town atmosphere with plenty of amenities continues to draw people to our town. 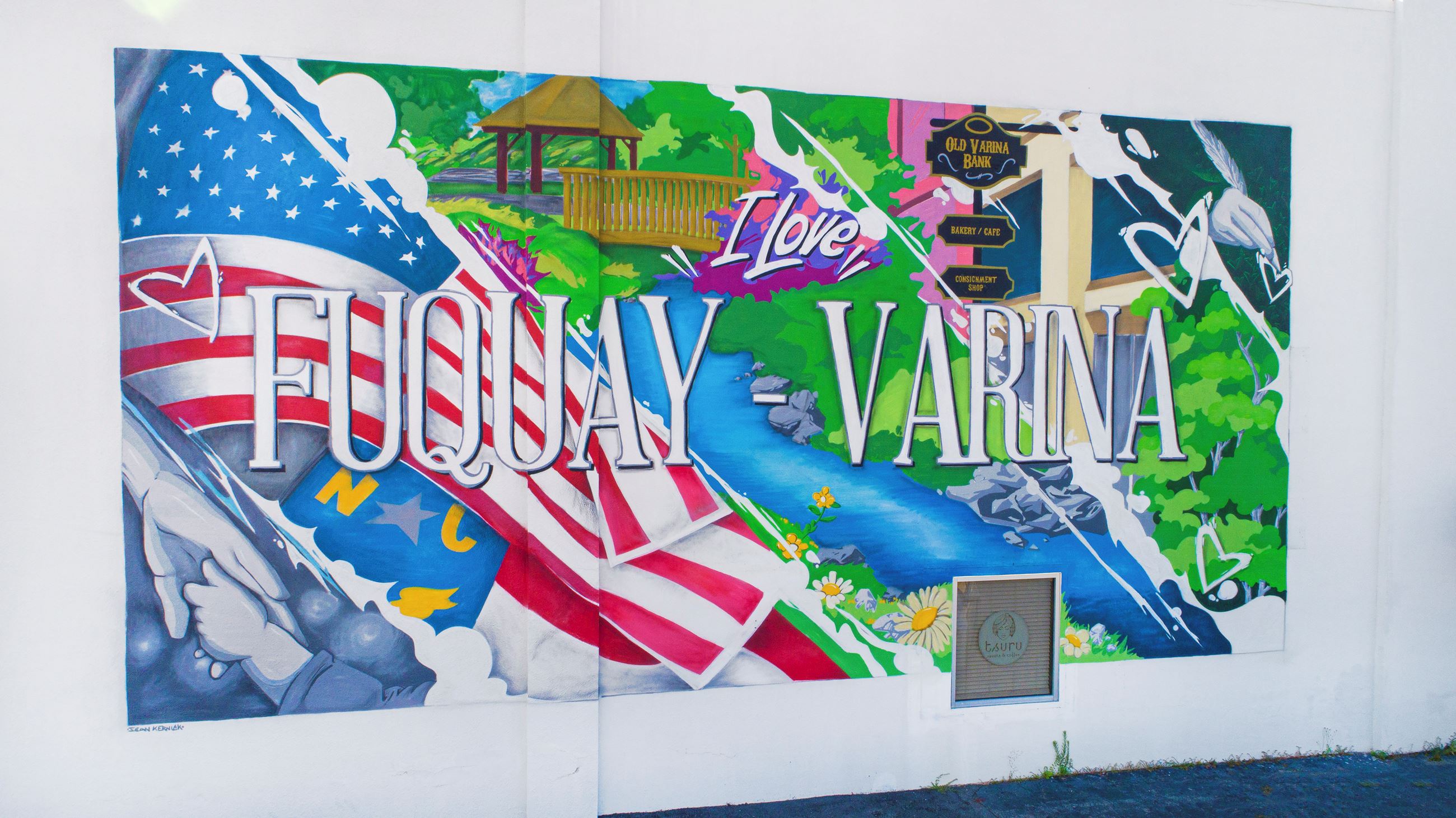 The Town of Fuquay has a Standard and Poor's AAA bond rating. Only a handful of North Carolina towns enjoy this superior bond rating.

The Town of Fuquay-Varina also has the Aa1 rating from Moody's Investor Services.

Since 2014, the Certificate for Achievement for Excellence in Financial Reporting has been awarded to the Town of Fuquay-Varina by the Government Finance Officers Association of the United States and Canada for its comprehensive annual financial report (CAFR). 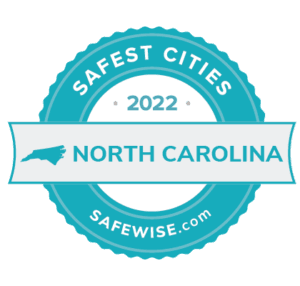 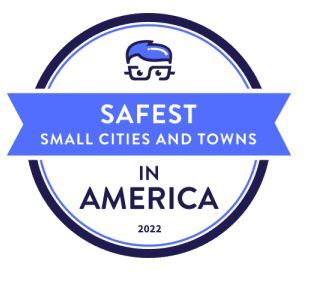