The Story of Fuquay-Varina


Fuquay-Varina, first known as "Piney Woods," acquired her unusual names from the fates of history. Among the early land grant families were the Burts, Joneses and Rowlands, but it was a French veteran of the Revolutionary War named William Fuquay who moved his family to the exact site, purchasing 1000 acres of Jones Land in 1805.

While plowing a field, circa 1858, William's son Stephen or grandson David Crockett uncovered a mineral spring. "Taking the waters" became an attraction for people with all types of physical ailments, leading to the annual celebrations at the spring on Easter Monday and the Fourth of July. Conveniently, the early timber rail provided a ready means of transportation while hotels, catering to long term visitors, surrounded the spring. 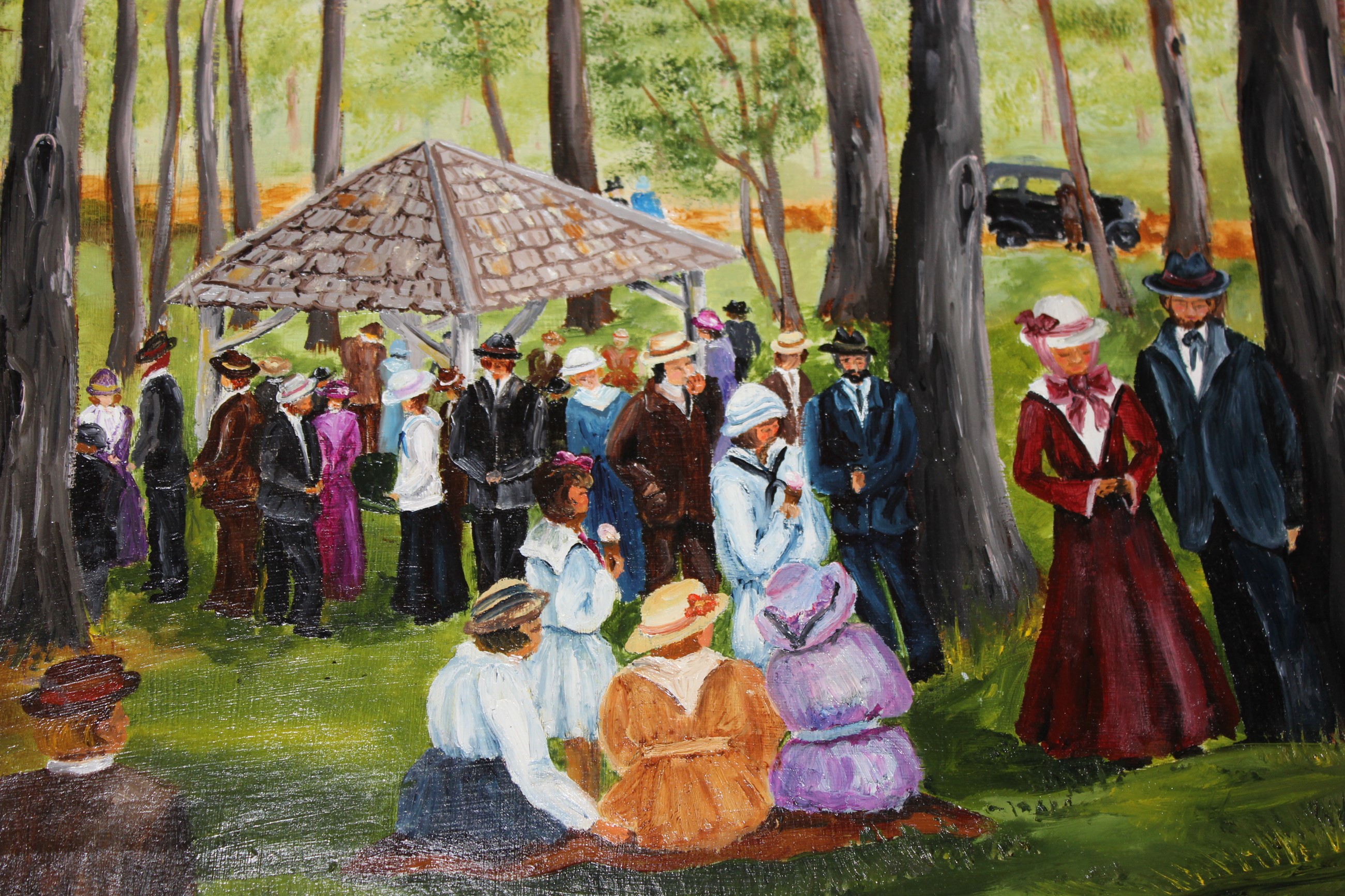 
During the Civil War, a young soldier named Ballentine, born just south of the spring, received morale-boosting letters signed with the pen name "Varina." He later looked up the Fayetteville lady, married her and brought her to live at his homeplace. Continuing to call her Varina, he named his post office and mercantile establishment across from the mineral spring for her. When two timber rail lines crossed nearby, "Varina Station" was born.


Fuquay Springs, incorporated in 1909, joined the neighboring community of Varina in 1963 as 1 municipality. Since that time, Fuquay-Varina has become one of the fastest growing small towns in North Carolina. The town with the hyphenated name and 2 historic districts has been able to successfully retain its small town charm while successfully adding modern amenities and rewarding business opportunities that have attracted residents from all over the United States.
Agendas & Minutes
Online Services
Maps
Town Employment
Transparency Portal
Contact Us
Government Websites by CivicPlus®
[]